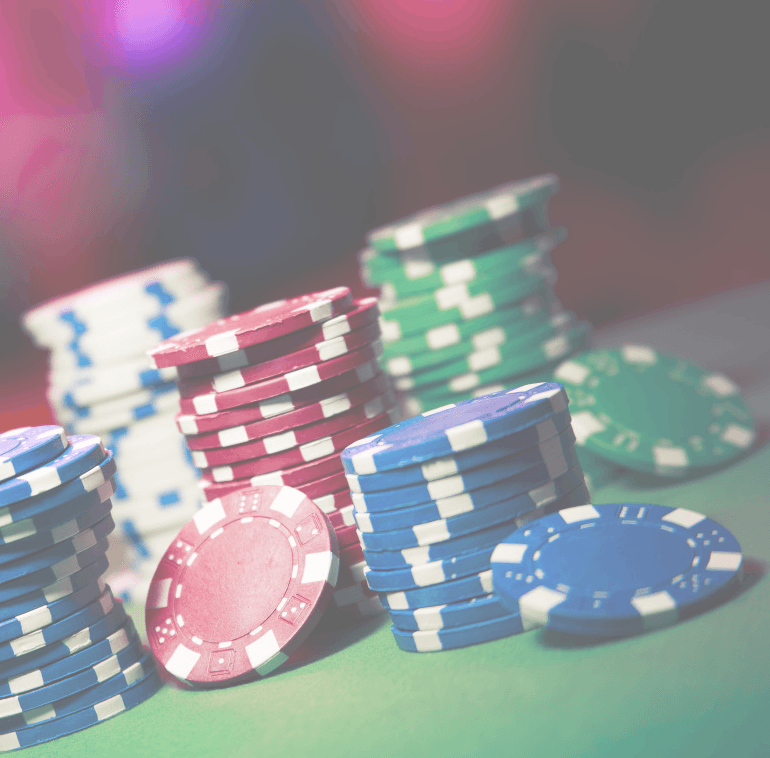 At Max Casino several tournaments among clients of the establishment are conducted. Comp points of the loyalty program become prizes in these competitions. We are going to tell you about one of these events called Football World Cup in this review.

This tournament for football fans, which is held on Fridays on four online games dedicated to this type of sport. We are talking about such models as: Top Trumps - Football Legends, Football Fans, Top Trumps - World Football Stars and Benchwarmers Football Girls. Reviews of all these games are available on the site Casinoz.

How to participate in the tournament

Any player, who has a valid account for playing at Max Casino, can participate in the Football World Cup Tournament. He just should play fifty rounds on real bets on one (or several) slots during the event. Thus, he will automatically take part in the tournament.

Ten participants, who gain the highest amounts in the qualifying round, will be announced as winners.

Points of the loyalty program from Max Casino, which can be redeemed for real money, are prizes in the tournament. They are accrued to winners according to the following scheme:

Prizes are accrued to players shortly after the end of the tournament.

Detailed rules for Football World Cup Tournament can be found directly on the official website of Max Casino. There is also a table of results of the most recent tournament.

The Matrix
Playtech
We recommend you to learn more about the casino before taking the bonus.
Participate Casino review and player feedback
T&C applies, 18+
Players rating
0
?/10
Share —
Validation error
Check the data you entered is correct
Confirmation
To confirm, enter your casino nickname and email. The data is strictly confidential and not disclosed to third parties.
More
Articles by topic
All articles
Top casinos in New Zealand